Art should touch and trigger feelings and entice us to dream - even if it is only for a brief moment.

Works that seem unattainable in their monetary value - but also works by young talents with potential that visitors can marvel at.

Only recently, a portrait of Marilyn Monroe fetched the record sum of 195 million francs at a Christie's auction in New York. The silkscreen "Shot Sage Blue Marilyn" was created in 1964 and designed by none other than US artist Andy Warhol (1928 to 1987).

Patrick Lo Giudice, a Swiss artist with Italian roots, is also fascinated by the superstar, pin-up model, diva, sex symbol and icon of the 20th century and dedicated one of his series of works to Marilyn Monroe. The diva still puzzles us 60 years after her death, her images gently touching our souls like the flutter of a butterfly's wings. This effect is reinforced by the technique of Giudice's works. His works are created using the technique of encaustic, which already had its heyday in Greco-Roman antiquity and is older than traditional oil painting. In this elaborate process, the painting is built up in several layers of wax and the color pigments are burned in. Translated with www.DeepL.com/Translator (free version)

Through the form of this art, the works of Patrick Lo Giudice have a high recognition value and draw the viewer and the viewer with the gentle, three-dimensional effect in their spell. 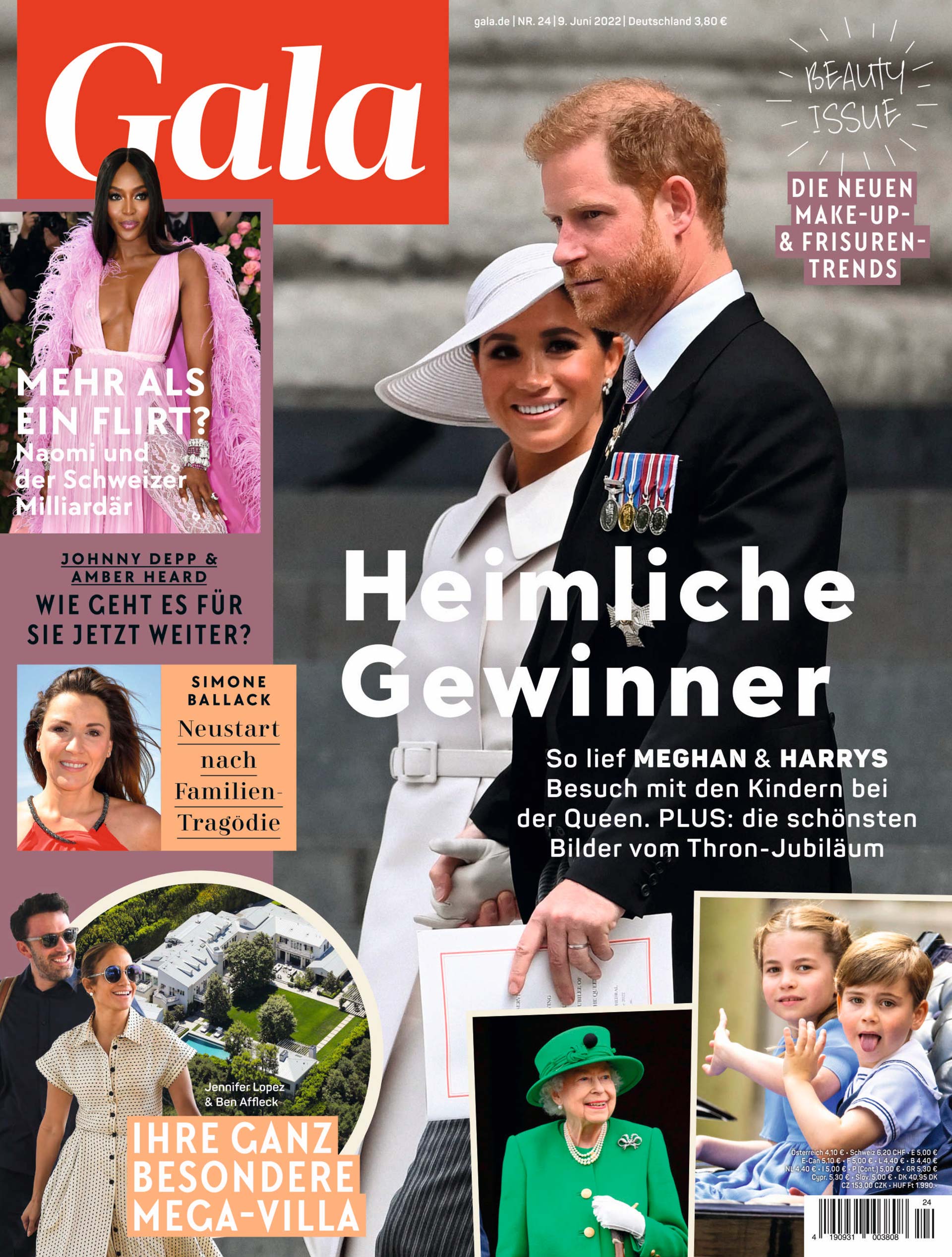 By using this website, you are declaring that you are in agreement with our data protection statement. More information ...